“The people of Texas are informed that, in accordance with a proclamation from the Executive of the United States, all slaves are free. This involves an absolute equality of personal rights and rights of property between former masters and slaves, and the connection heretofore existing between them becomes that between employer and hired labor.” —General Order No. 3, proclaimed in Galveston, Texas on June 19th, 1865.

In the spring of 1865, events moved quickly. On April 2nd, the Army of the Potomac went over the top and forced Robert E. Lee’s army from the trenches of Petersburg. On April 3rd, Richmond fell, and black soldiers were among the Union troops that entered it. On April 4th, the President of the United States walked the city’s streets and spoke to a newly freed man. On April 9th, Lee surrendered at Appomattox in the presence of Ulysses Grant and his staff, including Ely Parker, a Seneca Indian colonel. On April 14th, Abraham Lincoln was assassinated at Ford’s Theater in Washington, D.C. On April 23rd, Joseph Johnston surrendered to William Sherman in North Carolina. On May 10th, Jefferson Davis was captured and imprisoned in Georgia. On June 2nd, in Texas, Kirby Smith surrendered the last Confederate army. On June 19th, Union troops arrived in Galveston and brought word of freedom.

The pace of history slowed again afterwards, and, as so often occurs in the affairs of mankind, the peace was not won as thoroughly as the war. The occasion of June 19th became unknown to much of the nation, myself included. But it is with us all today, and so it shall remain, rightly so. Liberty for all, equality before the law, and the triumph of a Union built and preserved by the work and sacrifices of all its people; these are things well worth commemorating. Happy Juneteenth.

© John P. Caves III. 2019-2021. All rights reserved. All files and images on this website, excluding WordPress icons,  externally linked content, and images in the public domain, are the property of the owner or were made for the owner’s sole use. Written works are the property of the owner or of the contributor who authored them. No publication or reproduction of content for commercial use without permission from the owner.

Privacy Statement: This site uses cookies to keep track of basic web traffic data (how many people visit the site, which pages get looked at the most, etc.) with the aid of Google Analytics. For more information, please see the privacy policy. 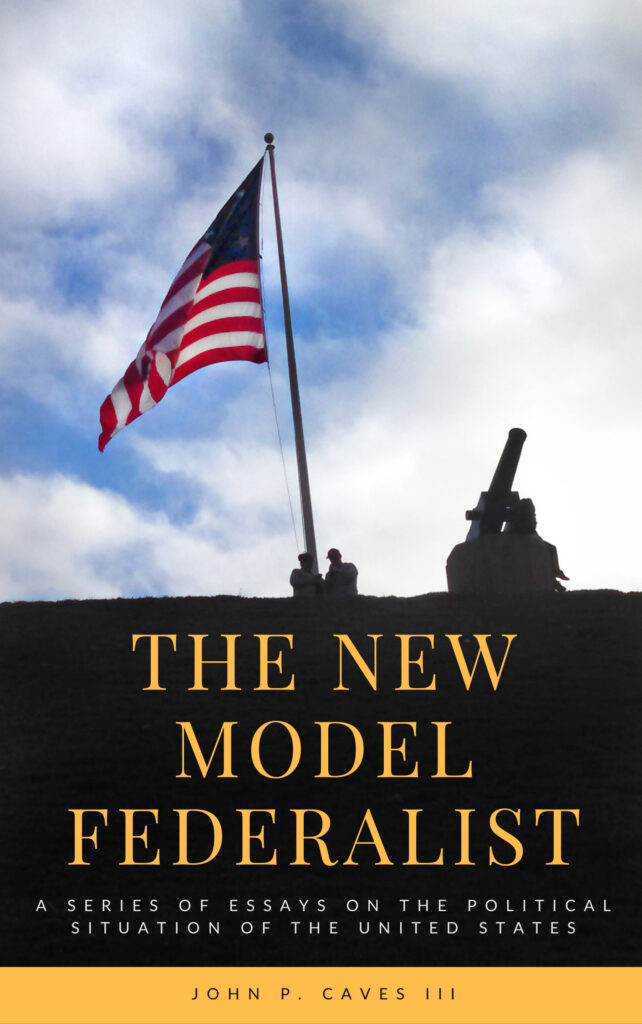